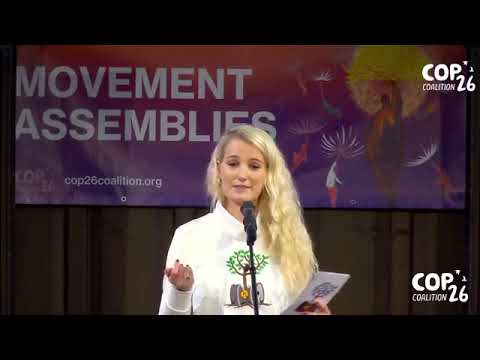 In May, a Dutch court passed a landmark ruling in the case Milieudefensie v Royal Dutch Shell. The court ordered Shell to cut its emissions by 45% in 2030. This is the first judgment in which a multinational corporation is held responsible for its contribution to climate change. During this event we will launch a manual that describes how to sue a company like Shell and aims to inspire others to fight big polluters. The manual explains how to set up a campaign, collect sufficient crowdfunding, conduct research and build the legal foundations of a similar case.